Lots more improvements in this release, still a few more to come before it goes live at the end of the month.

Thanks to all who are able to help test.

Hey Norm, the beta page says b4, is this correct, or is this actually b5?

It says b5 for me. Try clearing the browser cache.

It wasn’t the cache because I had tried that before and it was still b4, and the file that downloaded was also b4. But it looks like it was fixed. I clicked on the link again and it now says b5 and it also downloads b5. Thanks.

For some reason, I keep having this weird issue where the class “.text-center” is added for certain blocs. This happens in Blocs 4.4.2 as well for certain projects. 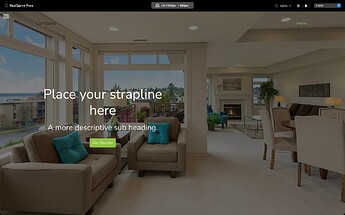 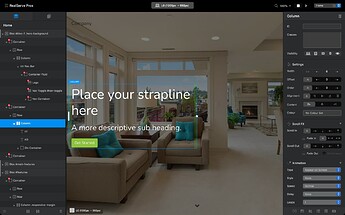 This only happens after export right?

Yes, only when exporting. .text-center is nowhere to be found in the class manager. 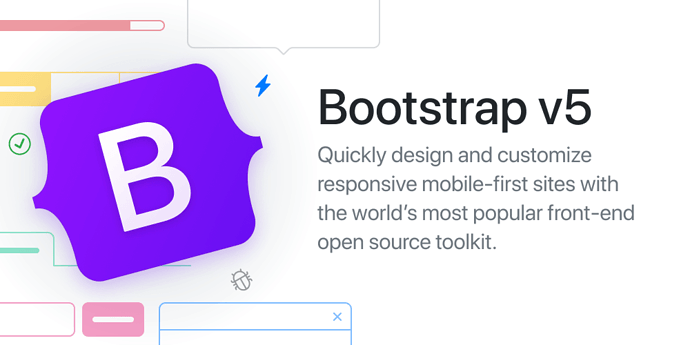 I see. Also, it looks like it’s pulling the selector from VoltCMS’s stylesheet. Removing Volt Core from the footer bloc seems to fix the issue. Not sure what’s going on yet because this doesn’t happen with all of my sites that use VoltCMS. 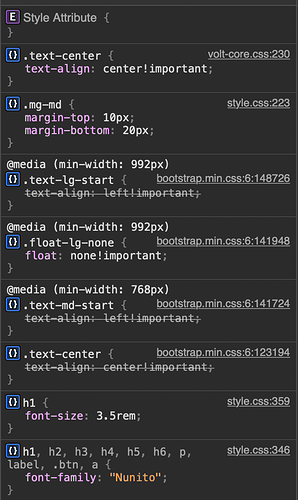 Also, it looks like it’s pulling the selector from VoltCMS’s stylesheet

I am releasing a fix therefore now:

Volt CMS Core 1.8.3 is out, fixing a small CSS inconsistency with centered text. This version also includes a fix for image uploads not having the correct permissions and allowing YouTube videos playing in fullscreen.

Great! Thanks for the quick fix. 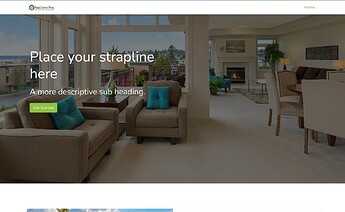 Wow that was quick! @Jerry does this fix you issue too?

If I right click on an image inside the asset manger and select “show in finder” nothing happens. I think it has been like this for quite a while.

Blocs is still listing assets as not being in use when they are, which is potentially dangerous. Worse still I have just found that manually deselected assets that I do not want deleted are instantly reselected after scrolling through images. It is clear that despite deselecting images the ALL option remains in place.

I then checked the asset manager after deleting the various images and they are still there, so it looks like Blocs has really disconnected here. 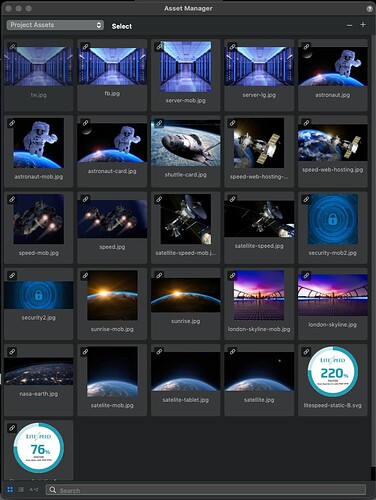 Wow that was quick! @Jerry does this fix you issue too?

Yeah, it seems @Jannis was the trouble maker here! Problem solved. Awesome guys. Jannis, if you bring the beers I got the palm tree and we make it up for all!

I got the palm tree

Any chance Blocs will solve the bug of listing links in the CSS for assets that have long since been deleted? Surely the CSS should be rewritten to eliminate these references. Instead we are left with 404 errors.

Which portion of the css are they showing? In bloc backgrounds?

Don’t use minify css to see the notes

Yes I believe it is primarily bloc background images. For example:

In some cases I see links in the CSS relating to images that were added and deleted years ago. The images are not in the asset manager or on the page.

This is being picked up using Scrutiny that has an option to check for broken links in the JS and CSS.