Cadence Bric: possible to have 2 modals open and sticky?

On this website, I’m using the Cadence bric from @Whittfield. It works well.

I’ve added a second modal which open first (job position ad). It is set on page load, but this modal close as soon as the second one open.

How to set that both remain displayed ?

Still interested in a solution but for this one, but as it was urgent for the client, I joined all popup in one.

Would LOVE to understand how you got that working at all?
I have had zero luck with that Bric.

It is working for me.
Better with Blocs modal than Modal Designer Bric.

Just create a modal, then adding a Cadence Bric and setting up as suggested by the doc.

I have problem wit other custom brics though. Never could make work properly Swiper 3. Some other needs a reset and reconfigure to work.

My opinion is that the framework for custom bric is sensitive and the Dev team does not have ressources to test all configurations.

How to set that both remain displayed ?

From memory, I think two modals open at one time is not possible with Bootstrap. It only supports one at a time. 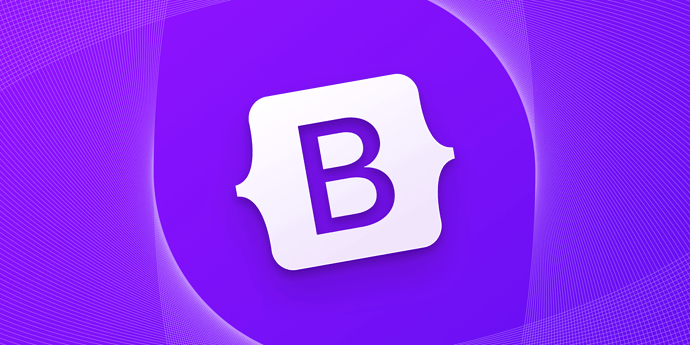 Use Bootstrap’s JavaScript modal plugin to add dialogs to your site for lightboxes, user notifications, or completely custom content.

You can with Cadence. If you set the automatic open frequency correctly. However, they will open on top of each other. If not mistaken there’s a few bootstrap classes to set the modal location.

So is it a true modal then? Because the Bootstrap docs say it’s not supported.

Or is someone cooking Toast(s), another feature of Bootstrap

because bootstrap is a multi slot toaster.

Yeah. I found out by error when two modals opened at the same time on top of each other. There’s a bug in Cadence when setting different modals to open on different number of page loads. The counting is incorrect.

Or is someone cooking Toast(s), another feature of Bootstrap

because bootstrap is a multi slot toaster.

If you bring the eggs

to the party then I’ll bring the toast

Eggs are in short supply in NZ, and expensive at the moment. I’ll fly over and get some from you. It will be cheaper.

I’ll fly over and get some from you

That’s a great excuse to get under my

I can’t wait to get back under the

as well after 2 weeks in France

where it has been freezing cold

What a strange idea to come over here in winter !

I’m flying tomorrow to the other side of Pacific. To Colombia to be precise. A good and deserved break

Thanks for your constant support guys.

Wave out as you cross the pacific

Which version do you have? 1.1 is the latest.

I have 1.0. No updates for Cadence in extension manager, neither at Gumroad.

Just create a modal, then adding a Cadence Bric and setting up as suggested by the doc.

Cadence has been updated to v1.2.

I afraid v1.1 never got distributed. You should see it in extension manager. And it’s available to download from your Gumroad Library.

I’m having no issues with Cadence, using Modal Designer or Blocs Modals. Make sure you have the latest version of both and your are running Bootstrap 5.