is it possible to show pictures with a cover flow effect?
Best Matthias

is it possible to integrate in blocs something like this to create a cover flow effect?
(I found this in the internet, but you have to know - I’m an absolute greenhorn in using blocs)


would be great if someone can help me.

This is the sort of thing I am not great with when it involves external code, but I have to get a grip on that with Blocs because it opens up a whole new world. My understanding is that it would likely be possible to use this in Blocs, by adding an html widget and attaching CSS as required. The only caveat is that this is from 2014, so I wonder if this would be compatible with Bootstrap 4.

I just copy pasted the code from the download file into the code widget and it worked like a charm, except that it added a horrible advert at the top, so I suspect it would require some editing. It’s a mess at breakpoints below desktop though and the formatting breaks. 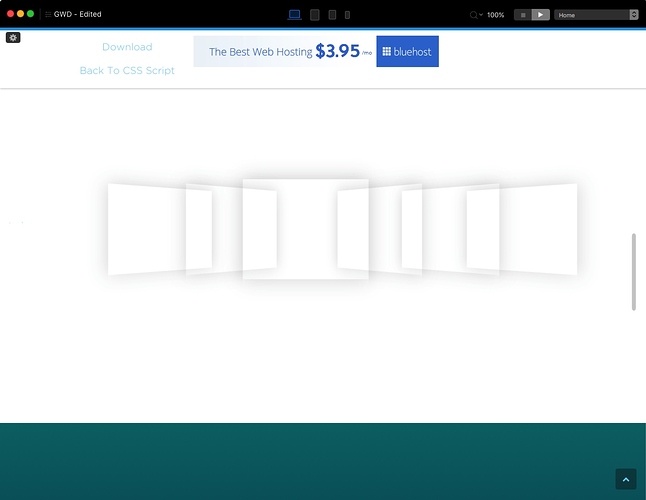 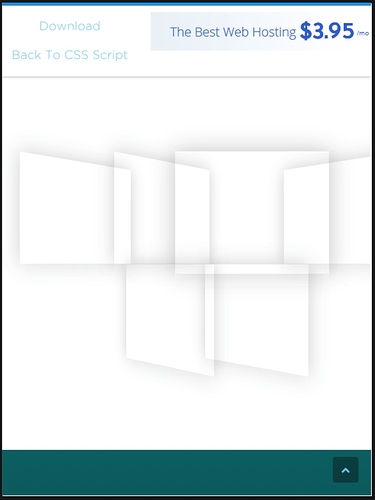 With any 3rd party Markup / Code or Plugins and Libraries you wish to implement into Blocs, the main 3 entry points you need to understand are:

With those 3 along with the newly added 4.Custom Data Attributes you can add many additional things into Blocs.

Most all 3rd party Plugins and Libraries offer setup and usage documentation, so you just need to follow those provided requirements and implement them accordingly via those 4 Blocs entry points described above.

Regarding your CoverFlow desire – I would instead suggest using the Swiper Touch Slider Library. Since it supports Cover Flow, is already built for responsiveness and is touch swipe enabled. Plus its constantly being maintained and updated. Sadly the demos on the site with images look poor at times due to the referenced images from ‘lorempixel’ not responding.

Hope something proves helpful to your efforts.

Thank you very much. I´m too new in this. I need someone who can help me with my ideas.
I´ll try to bring 37 IMG´s (titles of music lessons) as a Coverflow at the end of my homepage.
(like this) 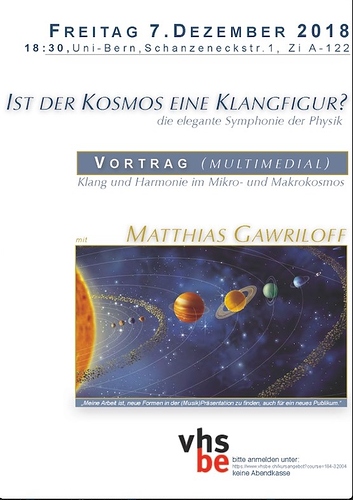 that’s exactly what I need (this Coverflow effect of your advice - Swiper)
My difficulty will be: where in the code of my webpage I hav to position this code?
How can I bring in my IMG´s?
Thanks a lot Blocs-User - your advice was a big step forward!!!
Matthias

Actually there is a Custom Bric by @Lucas, which uses the same name mentioned above and appears to use the same Library at its core. Oddly enough though, I don’t see that fact mentioned anywhere that it is in fact using the Swiper library however? The library is MIT Licensed, but is not referenced that I can see anywhere concerning that offering, the license actually appears removed in the source.

Anyway his Swiper Bric is said to be for Full Screen, I don’t know much about it regarding if it can be used otherwise as non fullscreen via the settings, etc., so you would need to ask him if you want to go that route.

Thanks a lot! I think this might be a solution!