Is Firefox the new IE?

Over the last few months I have noticed certain glitches on sites that only seem effect Firefox, whereas Chrome and Safari work just like Blocs preview.

This is surprising because Firefox always seemed to be the one you could rely on in the past but now it appears to be the troublemaker. As a recent example, I found the sidebar menu showing a white space on the right with Firefox desktop that doesn’t happen on any other browser or indeed with Firefox on a mobile. 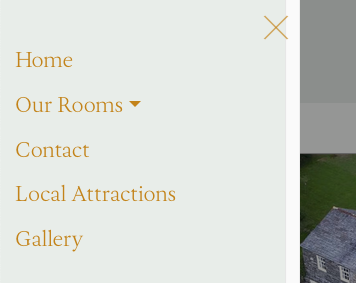 In another example, I had a logo that was appearing clearly in Blocs preview, Chrome or Safari but I had to invest some time troubleshooting to fix this in Firefox. I guess we cannot afford to ignore Firefox completely, so perhaps extra checks need to be made now.