Here is the link to my second website “Built with Blocs”. 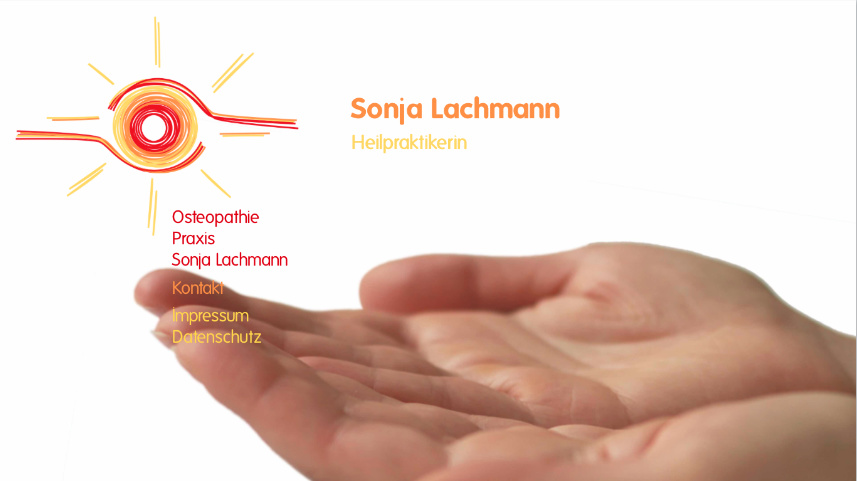 While my first Blocs website was designed from the very beginning in and with Blocs, in this instance I used an existing design (which I made back in 2011 using Rapidweaver) and reconstructed the overall layout of the site in Blocs.

And then there is the one thing, where I am tempted to use the expression “a royal pain in the behind” - that would be the exact positioning of the the background images,

After a lot of tinkering I finally came up with a version which looks ok, for example on 1920x1080 and on 1024x1366 at the same time. Both resolutions use the desktop version of the site. The problematic point in this case was, still is actually, the switch between landscape and portrait orientation, not between the different break points.

So, what do you think of the result?

Nice work. I like the creative approach to navigation, very unusual for the websites built with Blocs. I am not the biggest fun of the paragraph text style, but overall everything look nice.

The text is sometimes hard to read.
I would change the color or the background.
But the design looks great.

I think there are real problems with this design.

I like the font, but that orange against a light background is not easy on the eyes. That is something I would change. I think it’s even worse when there are transparent panels sliding over the image.

So readability is an issue - text/panel/background competing and making the page look cluttered and not clearly organised.

Thank you all for your feedback!

The client gets 99% of her customers through referrals, mainly from doctors.
Usually a doctor recommends two, may be three, alternative practitioners.

The goal of the site is to convey a positive feeling.
Would you feel comfortable to be touched by this health professional?
Because osteopaths work with their hands.

So this is a site where text, in the sense of factual information, is not the important part of the website. Here it is more about colours and images.

I always value your feedback though and thus heightened the transparency of the panels from 60 to 80%, which makes it easier to read the text. Increasing it any further (I tried 90%) will make the text panel to dominant.