If you want to put audio files on the web, are there any other excellent audio player plug-ins other than the “Bloc” genuine player?

I recommend this one: 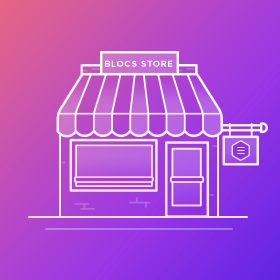 The Blocs Store is the official home of add-ons and additional content for the visual web design tool Blocs.

i’ll take a look, thanks

I had a look, but I’m already using this, I feel like a bad developer who locked me out of the site after purchase and doesn’t support anything, so I’m looking for another plugin , I think that refusal of support for users who purchased the product should not be done, I asked “Norm” to “use a genuine player”, but he did not even answer, in the first place, this app itself has an annoying problem , I feel that I want to throw away “Blocs” itself if someone will recreate the web I have created so far.I feel they are all rude 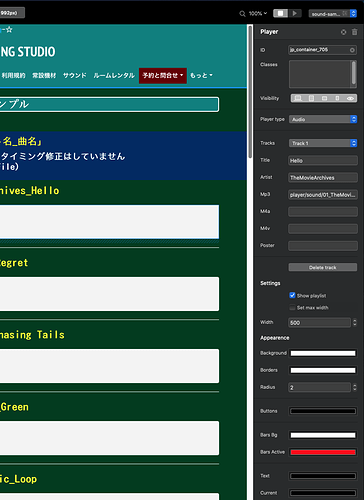 Hi @sifrec. Is your website built with Bootstrap 4 or 5?

Strange. @Lucas (Archetypon) is usually quite responsive. I tagged him, so he’ll hopefully sees it here and might be able to assist.

I don’t want to put it in the cloud. sorry

I exchanged messages several times in the past, but I didn’t feel like a kind person.

I felt something wrong with the operation after purchase, so I asked “Norm” and he said, “I’ve modified some blocs, so please make me a simple code rewrite for the developer,” and when I asked the developer, he said, “It will be paid.”

“NORM said it was an easy thing, but isn’t it strange that it’s paid?” When I inquired about it, it was provided for free.

After that, I had some conversations about the behavior, but I was unilaterally told “You’re rude” and I couldn’t even log in, and no answer to the email no matter how many times I did, it was too personal, I felt that it was not the attitude of a person who sells something to a third party, I If there’s nothing more in the operation, I won’t say anything, so I’m looking for a new player plugin.

Thank you for your message

If this is the case the player is not supported as it’s developed for Bootstrap 4 only. It’s at the developers’ discretion to update his Bric to Bootstrap 5. If the developer is not doing this there will be a valid reason. 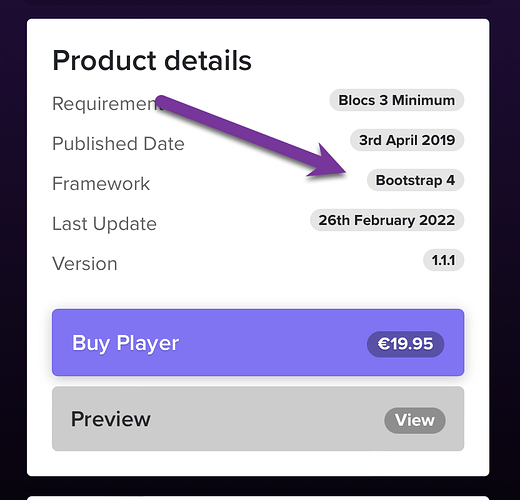 The malfunction is a thing of the past, it’s working now, what I’m saying is an unreachable anomaly, no way to get further update information.