What Apps do you use?

I’m keen to hear about the software you guys use for design and development. Always looking for good software that works well and speeds up the process.

Not an app, but here is a good site for free stock photos

Find your perfect free image or video to download and use for anything. ✓ Free for commercial use ✓ No attribution required ✓ High quality images.

Stock image finder for all who hate bad stock photos. Use it to find the best licensed images for the lowest price. More than 50 image sources. 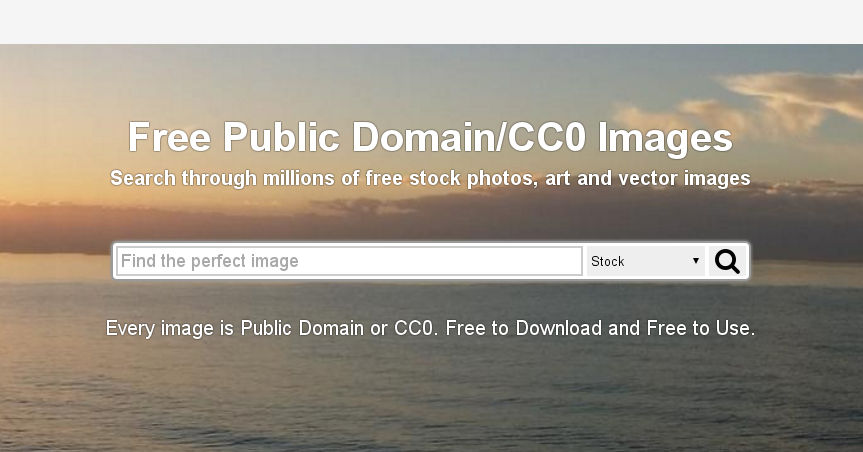 Millions of free images without restrictions

Nice list, but I sure don’t need of all them.

Oh I do use Pexels and Unsplash for stock images

Just a quick note. Using free images from places like Unsplash is risky as hell these days. Make the client pay for Shutterstock.

That would be awesome. I also have Affinity Publisher and I’m impressed so far. I haven’t had much of a chance to put it through it’s paces though.

What’s the issue with Unsplash?

Publisher is new for me as well and all a bit alien. The last time I used something like this was 20 years ago with Quark, however the potential is enormous and it can really help us to expand what we offer. The same thing for Designer.

It was the studio link feature in Affinity that really sold me on going for the full suite last week and I’ve used it already to create business cards for a client. This is for a nationwide chain of engineers of electrical and fire testing, where you really don’t want to send them somewhere else, but the learning curve ahead with it all is massive.

For the benefit of others, the problem with Unsplash etc is outlined in this article, but it doesn’t go far enough. I would apply the same thing as well to images found on Flickr etc, even when it says they are Creative Commons. There are photographers and others deliberately releasing images on the internet to file claims for unauthorised usage. 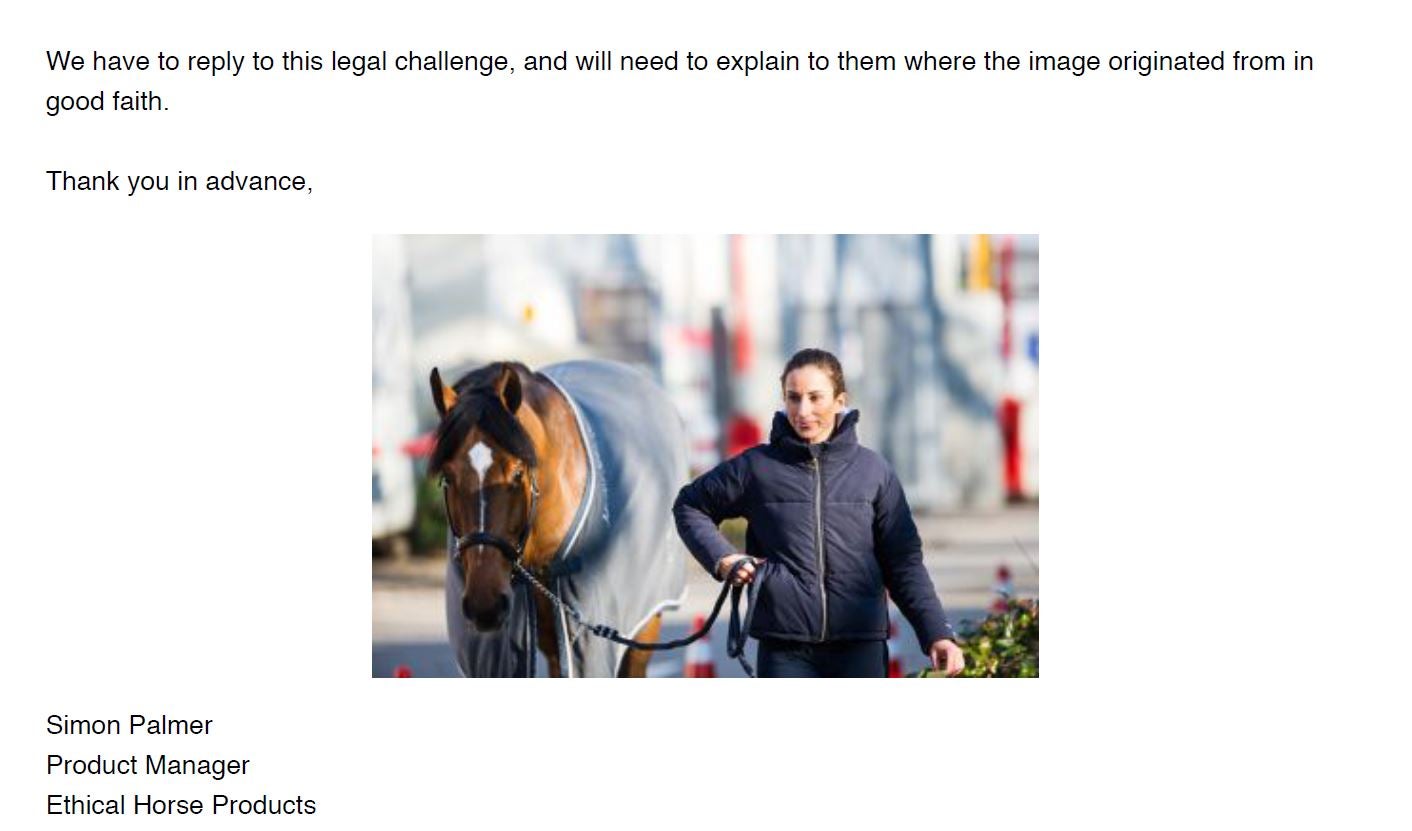 How Using Unsplash Got This Photographer Into Legal Trouble

A photographer and business owner tells us about the copyright infringement claim he's grappling with after using a photo from Unsplash.

I was in the Affinity Publisher Beta program, I brought it launch day. The Studio link was dicey at first, probably because I had a mix of App Store and direct purchases lol. It got sorted quick though, but yeah amazing feature.

So are you documenting stock images you use?

I used Unsplash on one website early on, because the client was sending me horrendous images taken with her iPad and too cheap to spend a few dollars on licensed images. Not only did it take up many hours of my time for no financial gain, it also left me worried about exactly this kind of thing. I documented it all at the time and later swapped them out for images from Shutterstock after explaining the potential issues.

I had another client who endlessly persisted in sending images he had simply grabbed off Google, Flickr or other websites and that became very tiresome having to explain a dozen times in writing that stealing images from the internet is a dumb idea. That was particularly vexing because the client had pots of money and was just being silly, but in the end I managed to ensure every image was properly licensed.

Nowadays I tend to take out a monthly subscription at Shutterstock without the auto renewal enabled and based on how many images I think will be required that month for ongoing client work. At the end I bill clients for those images to ensure I make a profit and have invoices from Shutterstock with clear licence agreements. Their collection is massive so I can generally find what I need. The images are licensed under my name, so that means I can also use them on other projects if needed.

Sometimes I’ll find an image from iStock if I need something really specific, but they generally work out more expensive. There are also times when I’ll shoot something myself, since I was a full-time photographer for many years.

As a very simple rule of thumb, if a client is reluctant to spend a few dollars on images they will be a pain to deal with, so I don’t even try to appease them nowadays by suggesting options like Unsplash. Instead I insist that we use professionally produced images with a licence for web usage and explain the potential $250,000 claims on images registered with the US Copyright Office. That usually focusses their attention.

I’ve seen some places that include a disclaimer that all images supplied by the client are assumed to be the property of the client or they have the right to use them. I’m going to be putting something like that in my terms.

I have that and you should add this, but it’s not really enough. If a claim was made you should not be surprised if you become dragged in either directly or indirectly and it would cause a lot of tension, not to mention lost time.

You can almost guarantee a client would claim they were relying on you to do things properly and it was all your responsibility. Realistically we should all have some kind of professional indemnity insurance.

Most copyright infringement claims are chancers or outright scams. Genuine cases will always start with a cease and desist.

Is there a single reported case of a copyright infringement claim that didn’t start with an ignored C&D ever successfully making it through the courts? I highly doubt it.

I see we have drifted from the original topic of this thread, so let’s get back on track!

The apps I use for creative work on my Mac:

So you just use Apple Notes on the iPad with the Pencil to plan your site @Eldar ?

Thanks for sharing. You are really good with these style of video sir!
Also, may I ask what hardware you are using to record them? (camera, microphone)?

So you just use Apple Notes on the iPad with the Pencil to plan your site @Eldar ?

Yes, I do use Apple Notes for almost all planing. I use Things 3 for some other type of planning, but when it comes to imagining the structure of the website, I just use Apple Notes.

Thanks for sharing. You are really good with these style of video sir!
Also, may I ask what hardware you are using to record them? (camera, microphone)?

Thanks! I am not a photographer or videographer by any means. I was using just iPhone before, but now I am using Canon M50. For microphone thought, I have invested in Blue Yeti mic a few years back.

I have a Blue Yeti as well. It’s certainly an excellent microphone when properly set up.