Hope you are fine and healthy.

Today I’m released the new version of Swiper bric, with all new interface and goodies I’ve previously showed on a previous post. In a nutshell the new version features are:

All current users may purchase the new version with a 30% off discount, if you didn’t got any mail please contact me at support@archetypon.net

Here are some videos I’ve prepared for the new version: 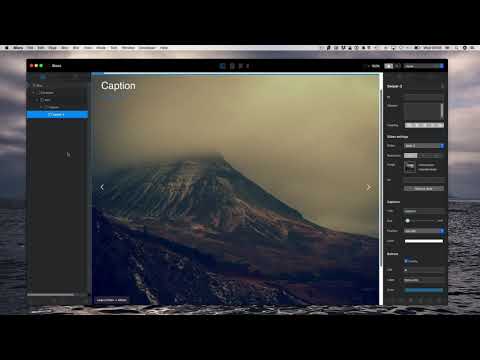 Installation and the new Swiper Template: 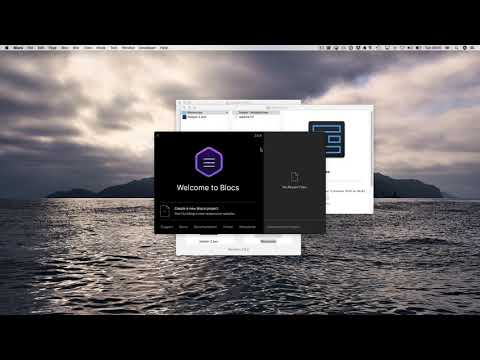 Adding the new version to your project: 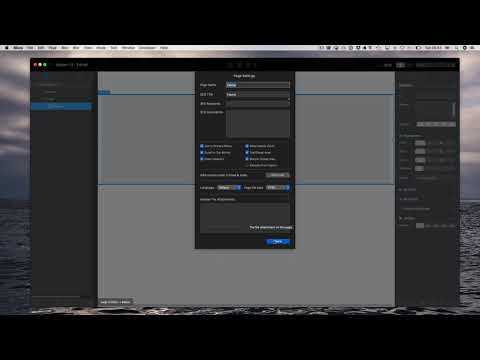 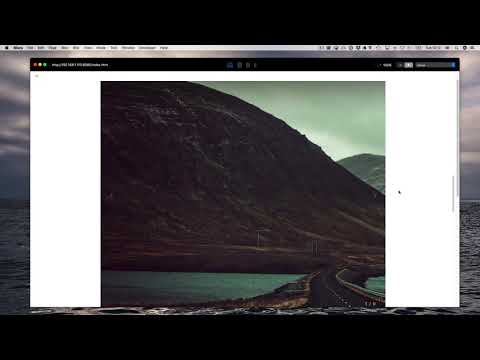 I also wish to thank all people that helped me in testing the new version.

Thank you @Lucas for all the time you’ve put into bringing this Swiper up to the next version. I can see this being very useful to all Blocs builders. We all need this, it going to save us so much time.

Just watching the video, have not had time to play yet.

One quirk is that selecting a lower level breakpoint does not seem to resize the displayed slide, but when previewing, things are fine. I used my previous .wk-bg-transparent and .wk-position-fixed custom classes that were defined for use by Swiper1 for navigation menu control and all seems fine, although in one of the new videos I noticed a custom class called .sf-position-absolute being used, so don’t know what that is. Are there new customs classes available?

Again, thanks to @Lucas for the Swiper 2 version update.

Part from that we can edit the link button with sf-button. These are basically the available classes for the moment, we could add more when needed

This is not OK! You don’t solve the problems in swiper 1 and instead released a new paid version? . I just don’t understand how @Norm lets you do this kind of thing. So will you give me my money back? I have not been able to use swiper because it has ZERO compatibility with card designs and you knew it since May.

I am not the type of person who makes negative comments in the forum but guys!!! Are we seriously that going to stay without doing anything against this kind of attitude?

@Lucas Kindly clarify. I thought you were fixing the card design issue in version 1 and having version 2 as a separate paid update. Do we have to pay for an issue to be fixed?? How is that logical?

Compatibility issue has been addressed in this new version, please check the video I’ve posted above

I do think @Stewie_Griffin may have a point. Clearly there was a bug in version 1 that created a conflict with other components and version 2 has fixed the bug. So, why not apply the bug fix to version 1. I fully accept that version 2 may well have additional features that warrant an upgrade price, but most software developers don’t usually release a paid-for upgrade as the solution to fixing bugs in a previous version of a product.

As I was saying before before someone remove my post! This is scam and Im going to send an email to @Norm! Did it last time and got no answer buy I hope I will this time! I don’t see why I need to pay for an update to fix something that it wasn’t working on first place!

I take your point @Stewie_Griffin, but probably best to wait for a response before calling it a “scam”. There may be a good reason why the original version couldn’t be fixed - this is why I posed the question. Hopefully, we’ll find out soon. I’m sure @Lucas will enlighten us regarding this point - so be patient.

It can be fixed jut by adding a simple code

This is something else!
Me personally I have stop using his brics for a while now and I have a few but the rest of us need to know what comes with buying from him! I just find it quite offensive the fact he release a new version without fixing the known issues on swiper 1 that’s all!

Hi guys, I’m working on the issue and hope to get the new version by the next week or so

Both brics are working fine together now but under circumstances, as namespacing the brics is not enough in my view: still two different versions of the same library are being loaded on the page, which is already a recipe for disaster. I’ll let you know when it’s ready and will include more details, probably on a new post. Cheers, Lucas 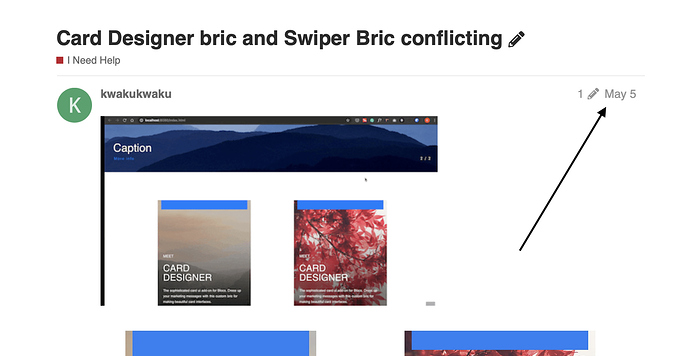 I think it is important to remember that Swiper was first released in March 2018, more than 2 ½ years ago while we were only using Blocs 2.5.1. The price I paid at that time was only 20 euros to be used on unlimited sites.

It has thus been compatible with more than 23 version releases of Blocs free of any additional charge and the first reported conflict with another bric was only reported on May 5, 2020, while you appear to have only encountered the issue in August, at least reported it that month.

Today, @Lucas not only took the time and effort rewrite the whole Bric to resolve the conflict (not a bug) with Card Designer but even added additional features.

In view of the above, do you still believe this should be totally free of charge ?

For those that were users of Swiper with no issue for more than 2+ years, we even are offered a discount to update to Swiper 2.

I am happy that we have developers creating Brics for Blocs and I do not think that you are treating them fairly.

To be honest I am appalled by your comments and I do hope that we still have people willing to continue to create Brics for our community.

I agree with @MDS

Really hope that there are more users who will create more Brics. I think there are so few up till now.

In view of the above, do you still believe this should be totally free of charge ?

Is not about it! Its about the fact there haven been complain about compatibility problems with other brics! Just have a look into the links I have share! Im sorry but I don’t share your point of view! A developer need to update their products regularly to be up to date with the newest technology. If you can’t do this then release free brics like everyone else! Imagine if you buy a Mac and all the apps get updated but you can’t use them cause your system doesn’t allow you!

What I don’t like and not see Honest here and this is my point of view is the fact he knew the issue and compromised to fix it!

If you guys find this alright its up to you, for me is not OK!

As I said before, I never do negative comments in the forum, you can go through all my post if you like but I have been following the threats of brics made by him and I just don’t like his way of doing business!

@Lucas Do you honestly think it is fair to pay for a problem to be fixed? I understand the hard work that goes in to making brics thats why, as a customer I paid for the bric at the first place. Now here comes a situation, there is a problem with the bric, which was reported in May if I am not mistaken. It took forever to get a response (bad communication with customers) and now after waiting for months, we have to pay in order to upgrade?

Yes, new features on version 2 is perfectly fine if i choose to upgrade, I will not mind paying for it. But to force me to pay for a problem in version 1. Its not fair and you will lose my support.

I am really surprised some bloc members see this situation not a problem.
Yes, i am all for supporting the developers and the community. Such an issue is simply not right!
The FAIR thing to do is have a free upgrade of version 1 resolving the issue.

Have version 2 as a paid option. That is the right thing to do.

@Lucas Do you honestly think it is fair to pay for a problem to be fixed? I understand the hard work that goes in to making brics thats why, as a customer I paid for the bric at the first place. Now here comes a situation, there is a problem with the bric, which was reported in May if I am not mistaken. It took forever to get a response (bad communication with customers) and now after waiting for months, we have to pay in order to upgrade? Yes, new features on version 2 is perfectly fine if i c…

Exactly! And this is the point! As a costumer I paid money not so a while ago for something I can’t use and if now I wanna use the “good version” I have to pay again!

Another example for you: Imagine you go to the apple store to buy a Mac. You pay 2700 Euros and when you go home you realized it doesn’t work so you go back to the apple store and they tell you that you will need to buy a new one but hey we are giving you a discount…

Its about the fact there haven been complain about compatibility problems with other brics!

Do you honestly think it is fair to pay for a problem to be fixed?

Guys, you are complaining because 2 different products from 2 different developers are not working together? Gosh! It’s not @Lucas fault these do not work together.

Welcome to the world of add-ons, where a compatibility is not guaranteed.

Thanks @MDS for his correct words, nothing to add there.